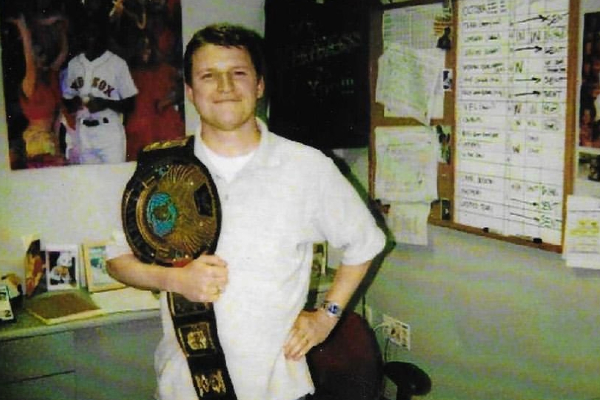 Hello, wrestling fans! It’s time for Episode #21 of Shut Up and Wrestle, with Brian R. Solomon!

This week, my guest is my old boss Mike Fazioli, former editor of Raw Magazine and WWF/E Magazine!

Between the two of us, there are lots of stories of the behind-the-scenes goings-on while working in the WWE Publications department of the early 2000s, and I think you’re gonna love it!

This week, Shut Up and Wrestle goes back inside Titan Tower!