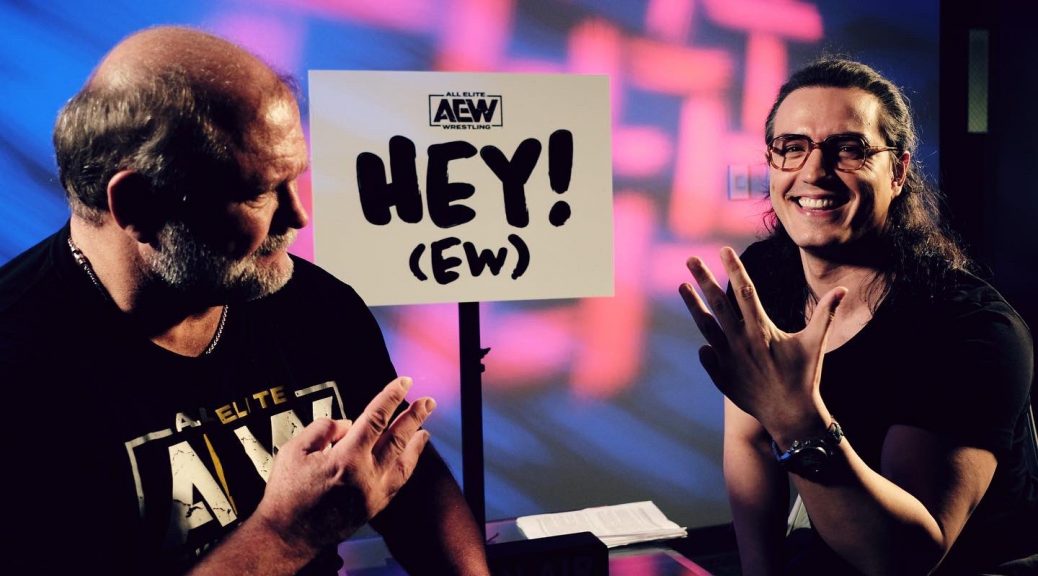 Hello, wrestling fans! It’s time for Episode #35 of Shut Up and Wrestle, with Brian R. Solomon!

This week, my guest is wrestling Twitter favorite and AEW personality RJ City! RJ is the kind of person who can talk at length about not only old school pro wrestling, but also old school showbiz and entertainment.So get ready for references to Honky Tonk Man, Larry Chene and Arn Anderson, but also Yul Brynner, The Golden Girls, Lawrence Welk and so much more…

It’s an eclectic chat with one of wrestling’s most eclectic people, this week on Shut Up and Wrestle!